What is pop art? Discover here it’s most known artists and characteristics ?‍? 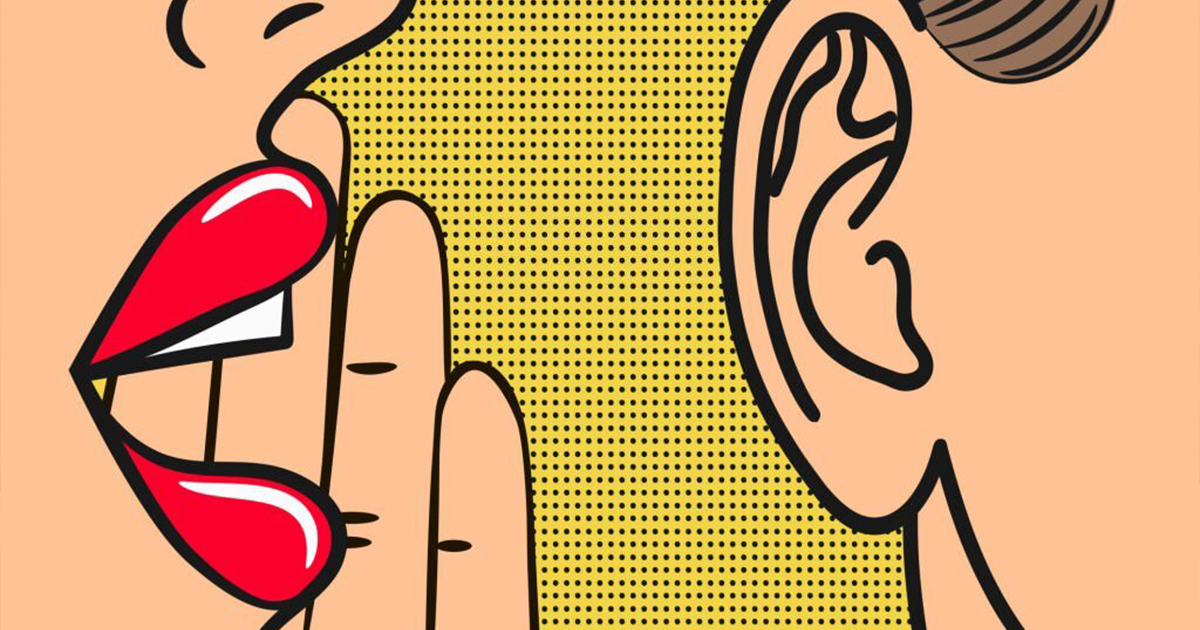 If you’re wondering what is pop art you should know that art has been one expression method during the years, and among it’s history, there have been different styles. Art has experienced different modifications and nowadays, many artists are making criticisms or reflecting social situations on their work.

One of the most popular art movements during the last decades, definitely is pop art, which is characteristic for reflecting some aspects of life and culture of the moment. It is an artistic trend that, like others, has some specific peculiarities and on Smart Art we are going to explain some of them to you.

What is pop art? 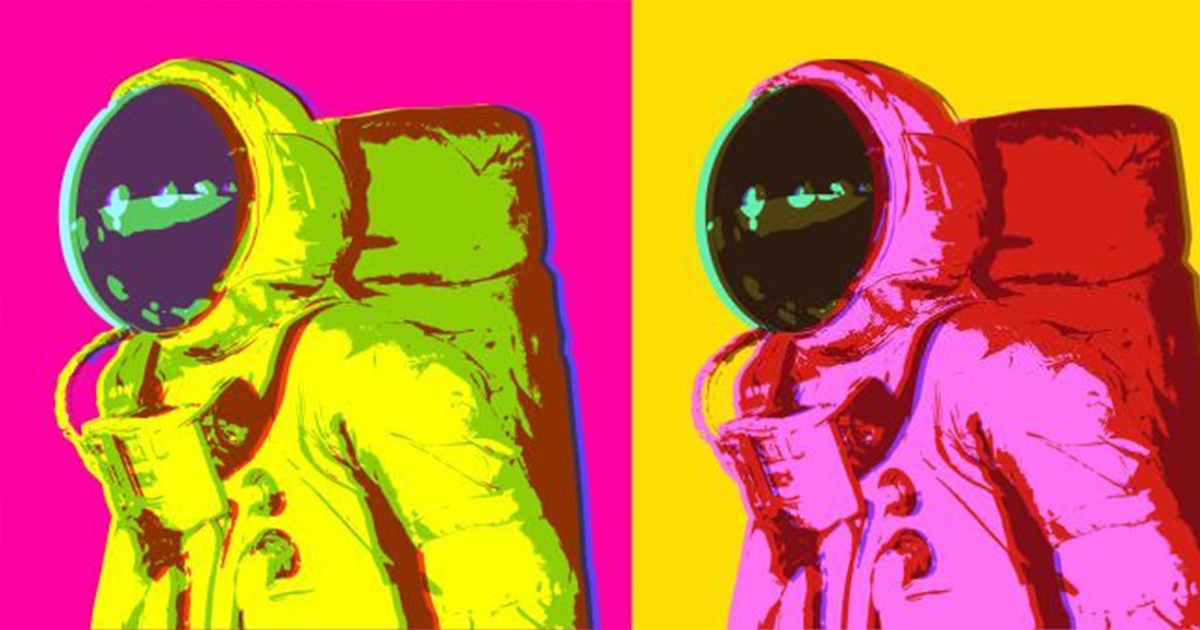 Pop art is a movement that emerged at the end of the 50’s in England and later, at 60’s in the United States. Its boom lasted approximately until the 80’s and during this time, most of the works express a social criticism.

That social criticism it’s framed to the reality that people lived in that moment: Culture of consumerism. In that period, everything revolved around massive buying and selling and that’s what is pop art based on.

In those days, pop art artists used different materials and worked with objects that were representative of consumerism. For example, they used posters, publicitary articles, canned foods, bottles and in many of their works, we can see a repetitive effect.

These aspects reflect the anesthetic effect of the publicity and consumerism in our life, taking us away from the important things. At first glance, it may seem an easy movement but in fact it’s a kind of art that has much knowledge about how society works.

The main characteristic of this art movement consisted of picking popular objects or images of the time and taking them aways of its context. After that, using different techniques, they isolated it or combined it with different elements.

By doing this, artists were able to highlight or focus on a banal aspect or cultural feature of the time. Pop art works also highlighted the importance of the image, materialism and fashion, all this through satire and irony.

Also, if you’re still wondering what is pop art, we can add that it is characterized for showing us a rupture to traditional approaches established in fine arts. Now that we have all this very clear, we are going to talk a little bit about the main characteristics of pop art.

1. Bring the world to reality

Pop art has a very clear purpose: bring people to reality through its art works. It was undoubtedly a most original form of expression and one that is still relevant today.

It also used figurative and realistic language to show the world’s reality, and that’s a remarkable characteristic of this art movement. To us, another important thing about what is pop art is that it rejects abstract expressionism.

3. Uses real objects for its work

Pop art artists usually made mixes between paint and real life objects in the same artwork. Also, they understood the themes represented as justifications of the painting and its existence. 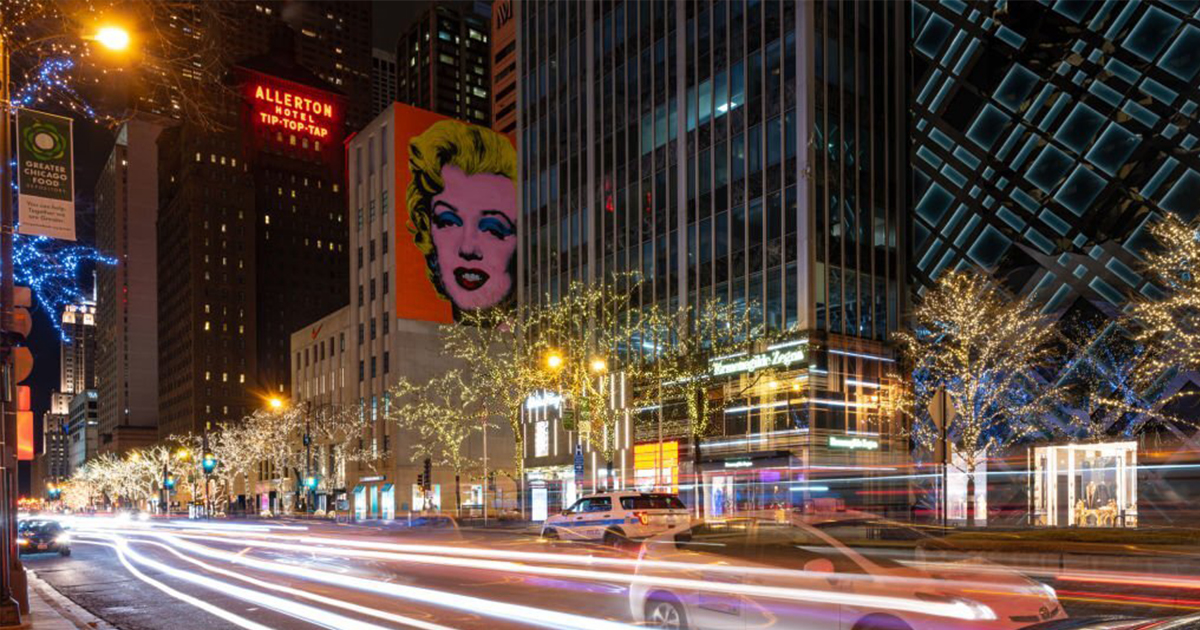 Inside this revolutionary movement, we can find many artists that made multiple artworks where they reflected many aspects of life. Among them, there are some that stand out especially, such as the ones shown below:

We are practically sure that you’ve seen Marilyn Monroe’s painted in different tonalities at least one time in your life. The author of this painting was Andy Warhol, well known pop artists who stood out for painting different celebrities such as Grace Kelly or Elvis Presley.

Additionally, one of his inspirations were publicitary announcements, where we can highlight his artwork of a can of Campbell soup. His study, located in New York, has multiple visits of intellectuals and artists in different times.

Born in 1923, Roy Lichtenstein was one of the driving forces of the movement. This pop art artist has a very peculiar style characterized mainly by large-scale interpretations of his comics and parody.

He used a dot technique to create his cartoons, and generally used primary colors. During the last years, he had a greater presence at a social level.

Keith Haring, with a little more than 20 years old, became one of the referents of what is pop art in the 80’s. He reflects and shapes his works through graffiti, becoming one of the icons of this art style.

He is considered to be one of the artists who brought street art and museums closer together. His work is very extensive, and his creations can be found in places such as the New York subway or even on the Berlin Wall.