These are the most famous and transcendent artworks of all time 🖼️ 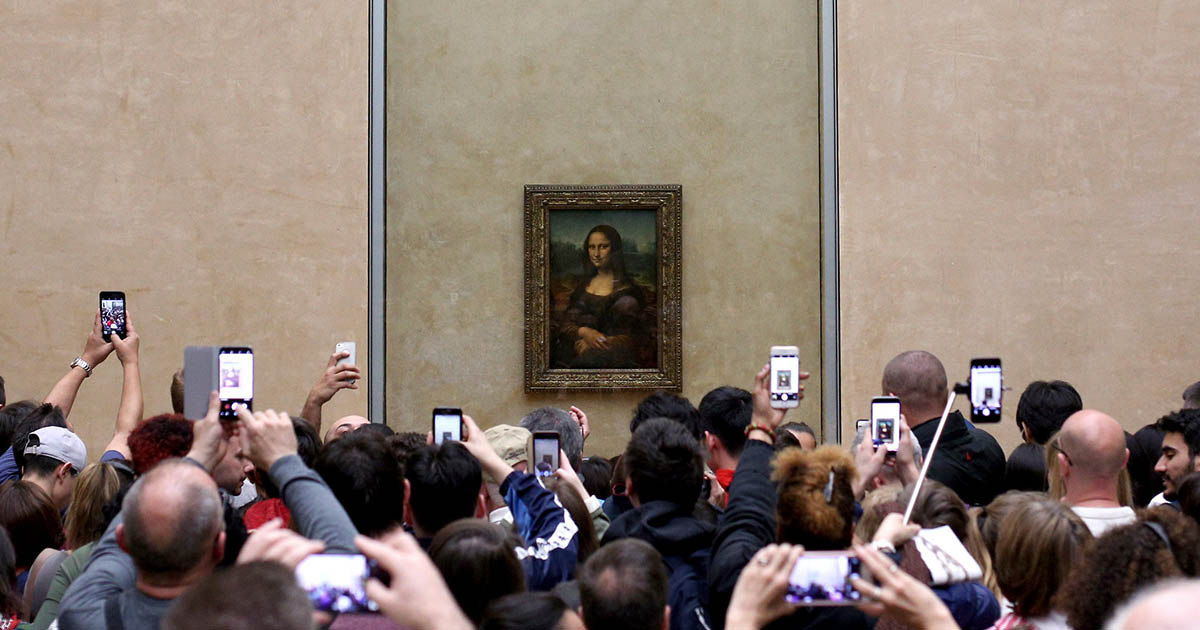 Knowing the most famous artworks of all time is not difficult at all. These are compositions that have transcended through history. Many of them appear on TV shows or have even become viral memes. There is no doubt that art is still present in our times, especially thanks to the authors of the best works.

Will it be the works of art that make an artist famous or is it the other way around? It is difficult to detail how art has evolved over the years. However, what is not difficult at all is to know which are the most outstanding and have caused the most commotion. After all, many of these are still present in the world’s greatest museums.

How to distinguish the best works of art that have been known? Is it perhaps because of the author of the same? Could it also be because of the impact they had at the time? There are many things to comment on each one, since the content and meaning of these works often invites mystery and various assumptions. Yes, artists have always been complicated when it comes to giving meaning to their works.

Do you want to know which are the most important works in the history of art? You’re in the right place. Today we will be reviewing the most impacting creations, with more content, more media or whatever you want to call them. Those that have marked what has been the evolution of art over the years.

Meet the most famous artworks in history 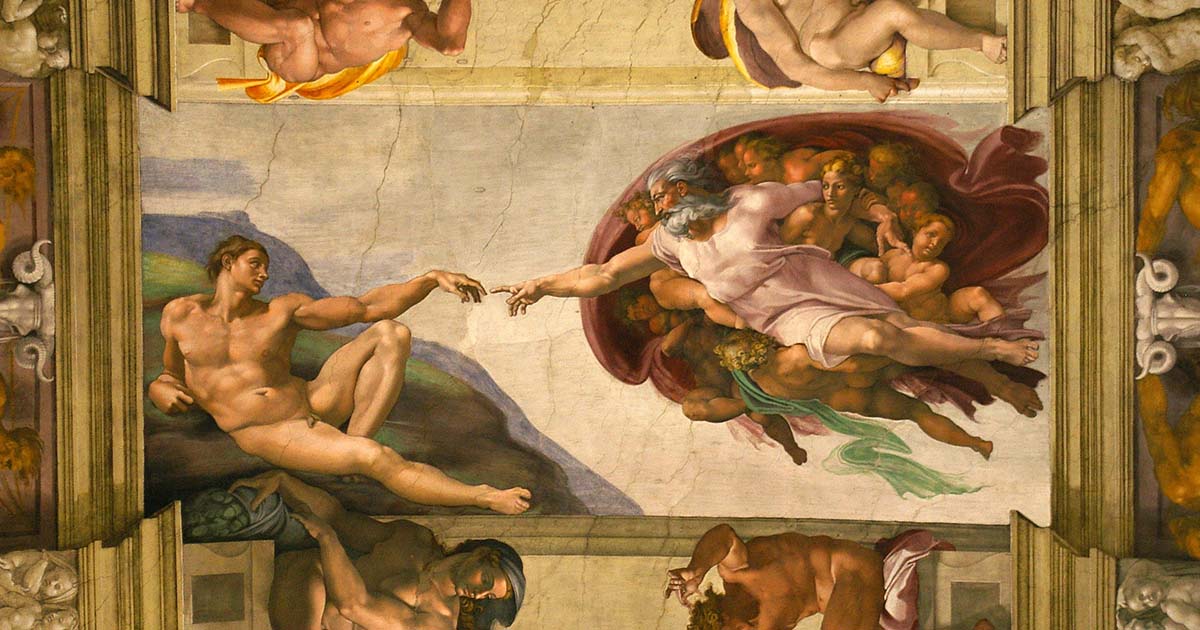 What makes an artwork one of the most famous of all time? In reality, art is too broad a concept to be summarized in simple characteristics that allow us to define the best works of art. Besides, it is not a selection that was designed a few years ago, since many of these works are already 100 years old or even older.

Even if, for sure, you have heard of the works of art we will be mentioning or at least of their creators. So, without further ado, we begin with a short list to detail what have been the best works of art in history.

You may know it better as The Mona Lisa, the legendary painting by the famous Italian artist Leonardo Da Vinchi. A work in which the technique of “sfumato”, which avoids establishing contours with lines, was thoroughly employed. In addition to the beauty of it, what has generated controversy about it are the theories.

It is believed that the model who participated in this work is Lisa Gherardini, wife of Francesco Bartolomeo de Giocondo. Other theories suggest that she is simply a neighbor of the painter who was pregnant at the time. In addition, many people claim that the more you see the smile of the Mona Lisa, the more it disappears.

Vincent Van Gogh has been known for creating all kinds of beautiful works, but The Starry Night is the best known. It is believed to be based on the views the Dutch painter had from his studio in the asylum of Saint-Paul-de Mausole. It should be noted that Van Gogh painted this work at various times of the day.

However, it was the night version that gained the most recognition. One of the most curious facts is that the brightest star that Van Gogh painted was not a star itself. Astronomical studies determined that it was Venus, which was extremely bright during those days.

The Birth of Venus

Sandro Botticelli was another Italian painter who excelled during the Renaissance. Among his works, The Birth of Venus stands out as one of the most important known. It is believed to have been commissioned for the Villa de Castello, an important building located in the city of Florence and is based on Aphrodite.

The painting depicts Aphrodite nude on a shell in the company of Zephyrus and Flora. Among the many representations that this work has is fertility and immateriality. If we analyze the elements on both sides of Aphrodite, we can see that it is also based on the difference between spirituality and materiality.

The Creation of Adam

We close the list with The Creation of Adam, the most recognized work of art by the famous painter Michelangelo. It is also a unique work that is part of the composition of the Sistine Chapel. The representation is, as the title says, one of the phases of the book of Genesis, the creation of all things.

It can be seen that in the scene of the Creation of Adam, God is represented as an old man with a beard and wearing a robe. He extends his arm to light the fire of life in the body of Adam, who is lying on the ground. The figure of Eve on God’s arm stands out, patiently waiting for her chance to live with Adam.

The most famous artworks are still present

Undoubtedly the most famous artworks of all time have not gone away, as they are present today. The great museums of the world house these and more works of art of great renown. Of course, few painters will have the same recognition as Da Vince, Michelangelo or Van Gogh. Even so, there are still examples that will last for many generations due to the care they are given.

These types of paintings are usually extremely protected due to their high value. Without going so far, La Gioconda has suffered several attempts of smashing with stones, knives and paints. This has led to maximizing security efforts with bulletproof glass and other security details.

Having said all this, it goes without saying that the most famous artworks of all time have been made by the best artists of every era. If you want access to the best pieces of art today, Smart Art is the choice you should make.

At Smart Art we not only have highly experienced artists, we also give you access to the art market, helping you to locate the artworks you want so you can buy them at the best price. Contact us through our website for more information.

Smart Art is the home of the best works of art